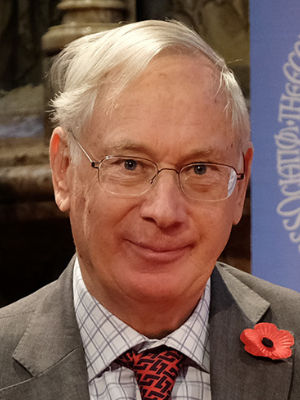 30th in the Line of Succession

Practised as an architect until the death of his elder brother placed him in direct line to inherit his father's dukedom of Gloucester, which he inherited, as the second duke 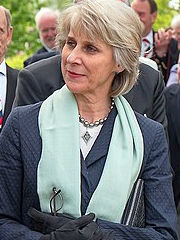