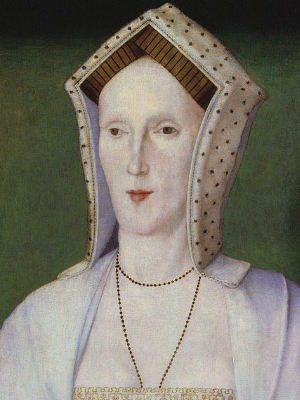 One of two women in 16th-century England to be a peeress in her own right with no titled husband. One of the few surviving members of the Plantagenet dynasty after the Wars of the Roses, she was executed in 1541 at the command of Henry VIII. Beatified her as a martyr for the Catholic Church on 29 December 1886 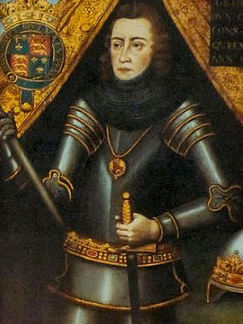 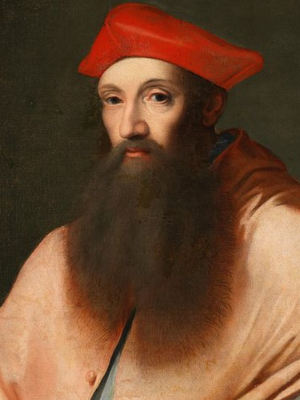