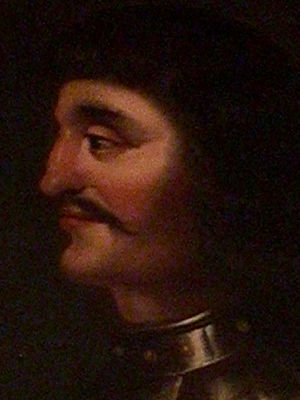 Also known by the nickname Garbh, the Rough. Due to the terms of the Treaty of Falaise, Henry II had the right to choose William's bride. As a result, William married Ermengarde de Beaumont, a great-granddaughter of King Henry I of England 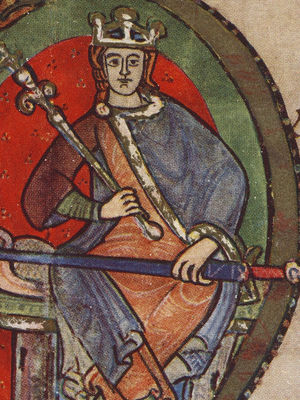 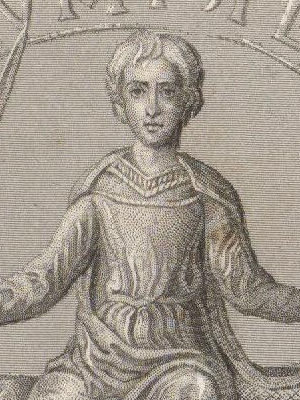