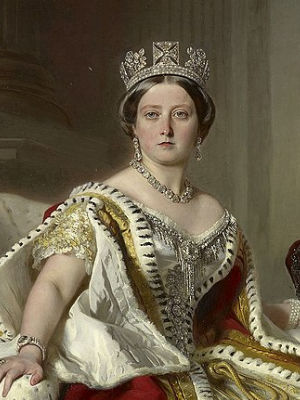 Her reign of 63 years and seven months was longer than any previous British monarch. It was a period of industrial, political, scientific, and military change within the United Kingdom, and was marked by a great expansion of the British Empire. 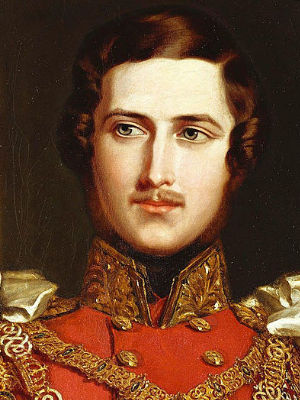