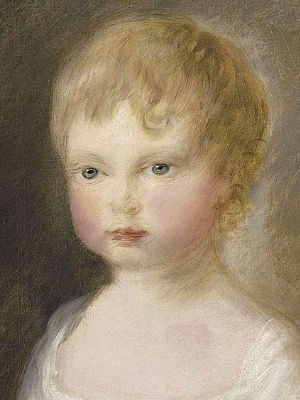 Alfred became ill after his inoculation against the smallpox virus; his early death at the age of nearly two, along with the demise of his brother Prince Octavius six months later, was a shock to their parents. In his later bouts of madness King George would have imagined conversations with both of his youngest sons. 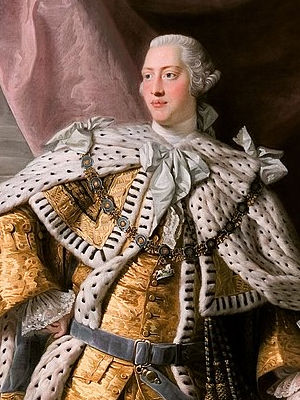 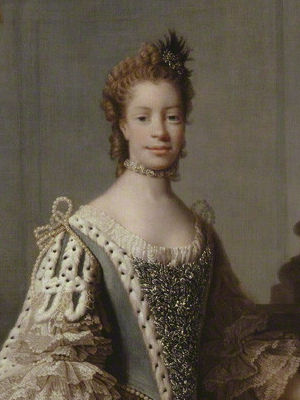 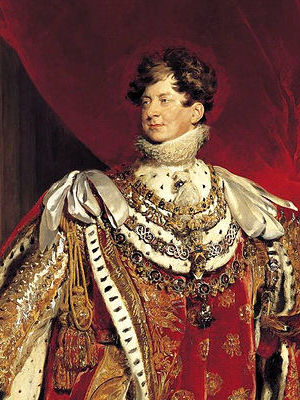 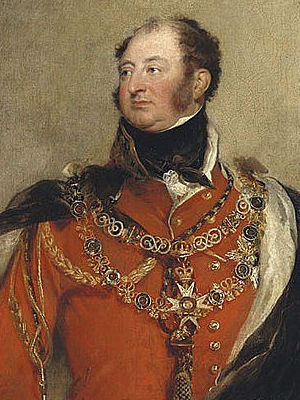 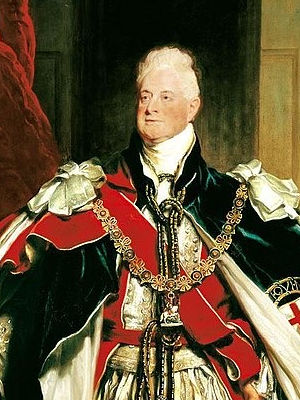 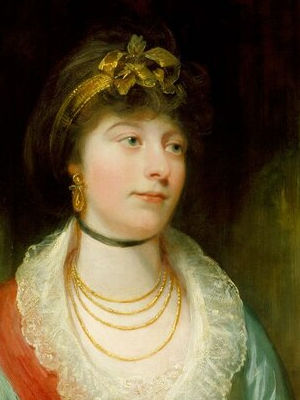 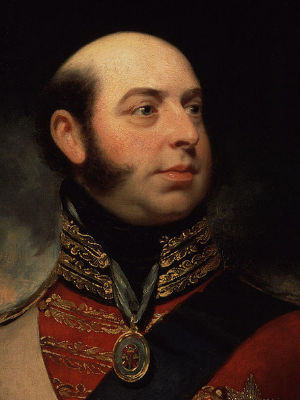 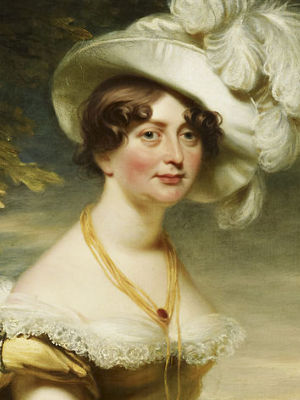 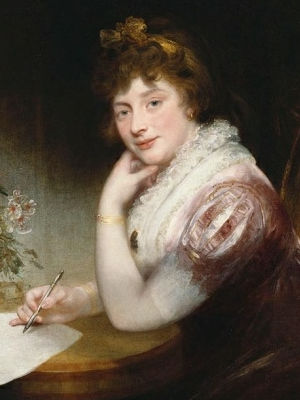 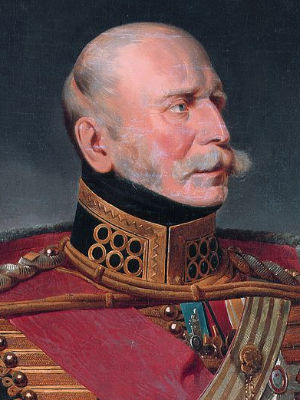 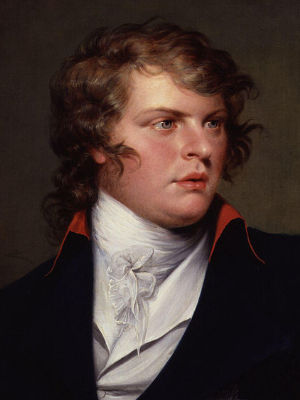 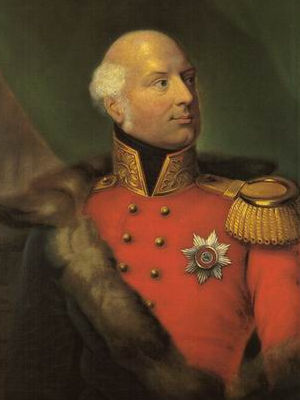 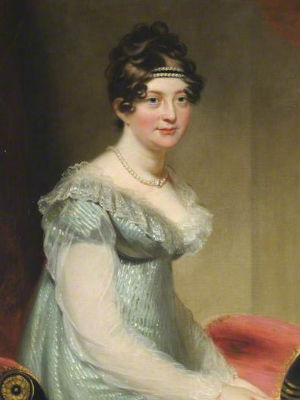 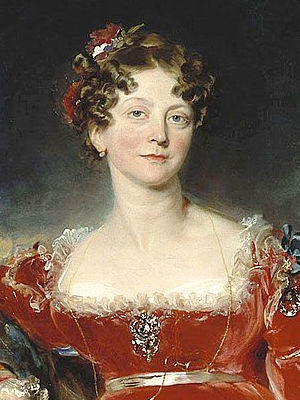 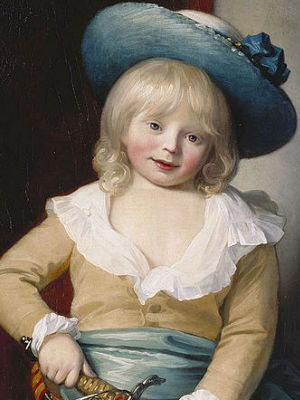 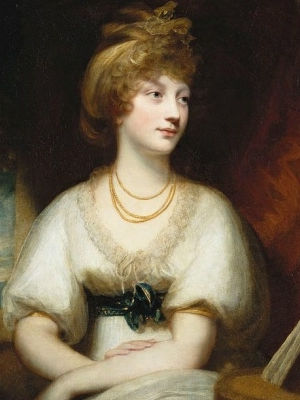