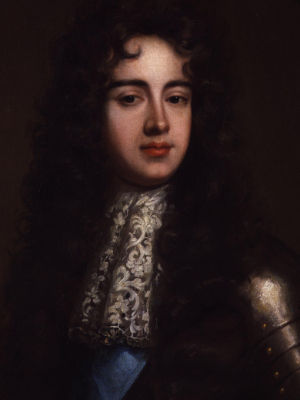 Monmouth was born nine months after Walter and Charles II first met, and was acknowledged as his son by Charles II, but James II suggested that he was the son of another of her lovers, Colonel Robert Sidney, rather than Charles. 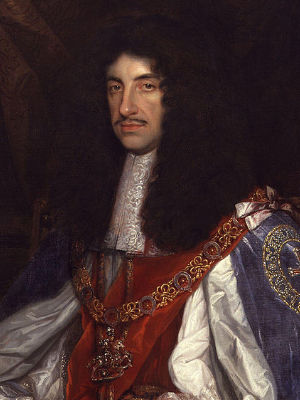