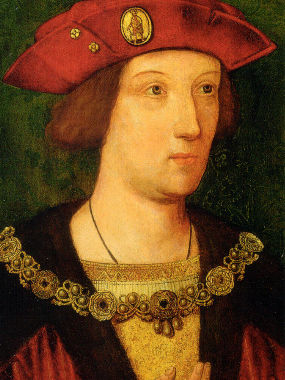 Arthur was viewed by contemporaries as the great hope of the newly established House of Tudor. Arthur was well educated and, contrary to some modern belief, was in good health for the majority of his life. Soon after his marriage to Catherine in 1501, the couple took up residence at Ludlow Castle in Shropshire, where Arthur died six months later of an unknown ailment. Catherine later firmly stated that the marriage had not been consummated. 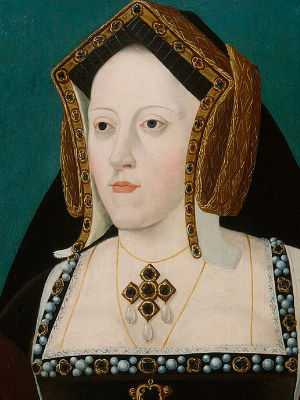