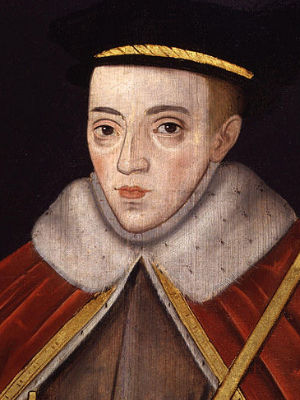 Edward and his younger brother Richard of Shrewsbury, Duke of York, were the Princes in the Tower who disappeared after being sent to heavily guarded royal lodgings in the Tower of London. Responsibility for their deaths is widely attributed to Richard III 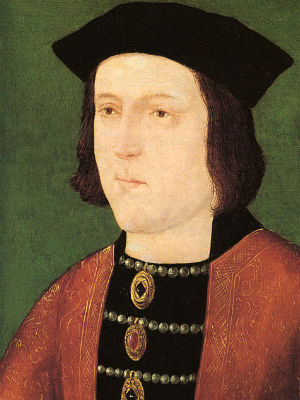 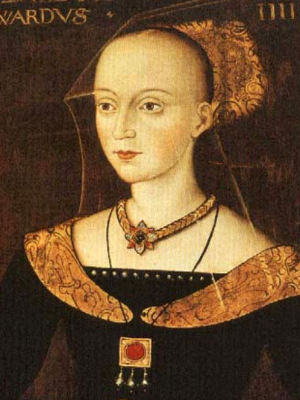 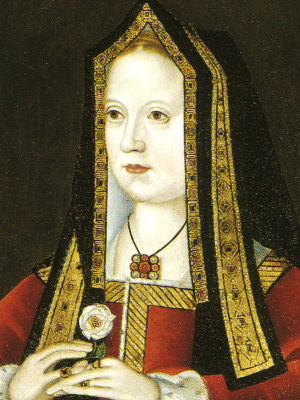