He was heir presumptive to the English throne until the birth of his nephew Edward, the Black Prince. Scottish accounts view John as a ruthless destroyer who burned down Lesmahagow Abbey when it was filled with people who had sought sanctuary from the wrath of the English troops. Died from fever 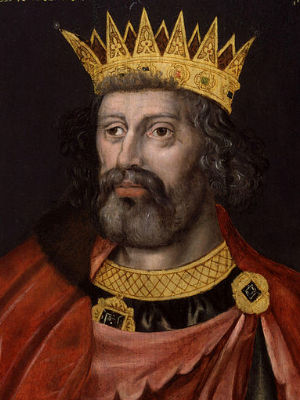 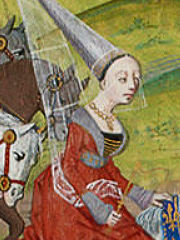 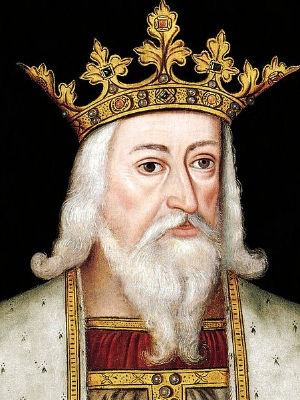